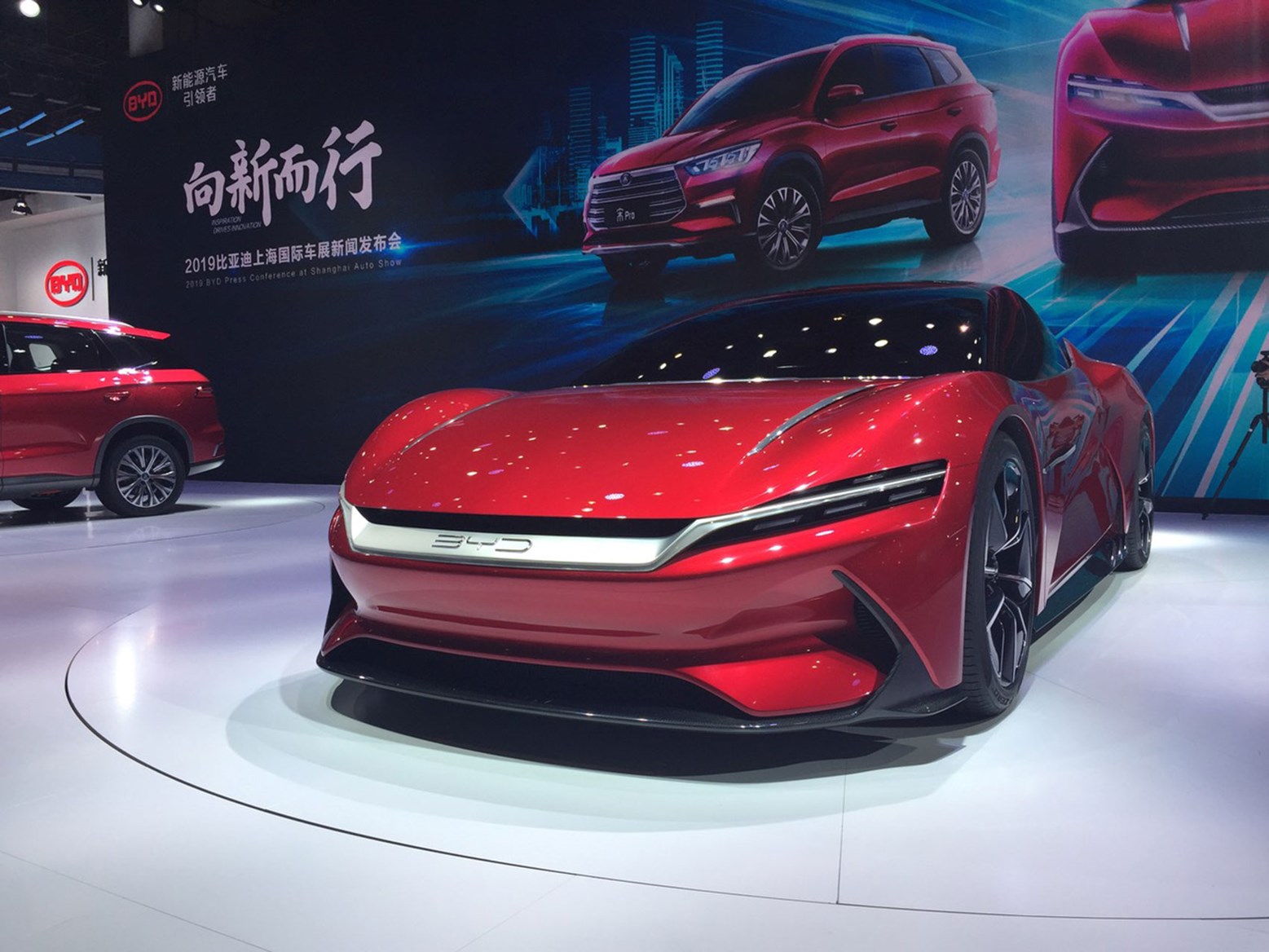 With the announcement that it has partnered with Apparent, Inc. to develop a 2 megawatt solar plant at its Lancaster, California Coach & Bus plant, BYD is bringing a bit more sunshine into the grid. The installation will be combined with a stationary 2 megawatt-hour energy storage facility that will help the company maximize the amount of power it uses from its own generation.

“BYD can not only supply battery-electric vehicles, it can also supply green energy generation and storage systems that will save money for customers, particularly during peak hours of energy demand,” said BYD North America President Stella Li. The move highlights the strong parallels between the business models of Chinese BYD and American Tesla as both continue to push their end-to-end new energy businesses to flesh out.

Each company has built an impressive line-up of plug-in vehicles with batteries at the core of both companies that can be powered by solar panels or stored energy in their respective stationary energy storage systems. The main difference between the two companies is that BYD is making a bullish push to electrify heavy vehicles in the bus and truck segments, while Tesla has so far largely focused on passenger vehicles. Similarly, BYD has made significantly more progress in selling its stationary energy storage and solar systems to grid-scale operators, while Tesla has focused on the residential market.

In the fall of 2019, BYD and Apparent plan to flip the switch to the new system, after which BYD will purchase power from the system as part of a 25-year power purchase agreement. Due to the abundant sunshine in the Antelope Valley, BYD expects the combined solar-plus-storage system to save more than $100,000 per year in energy costs.

In addition to designing and installing the new solar-plus-storage project, BYD partnered with Apparent to operate and maintain the system using the Smart Grid Operating System (igOS) of Apparent. When demand is low, the software will smartly push power to the BYD energy storage system and use battery power during peak periods of use.