PG&E customers can expect sustained power outages this summer as a tactic to prevent wildfires.

PG&E customers can expect sustained power outages this summer as a tactic to prevent wildfires. 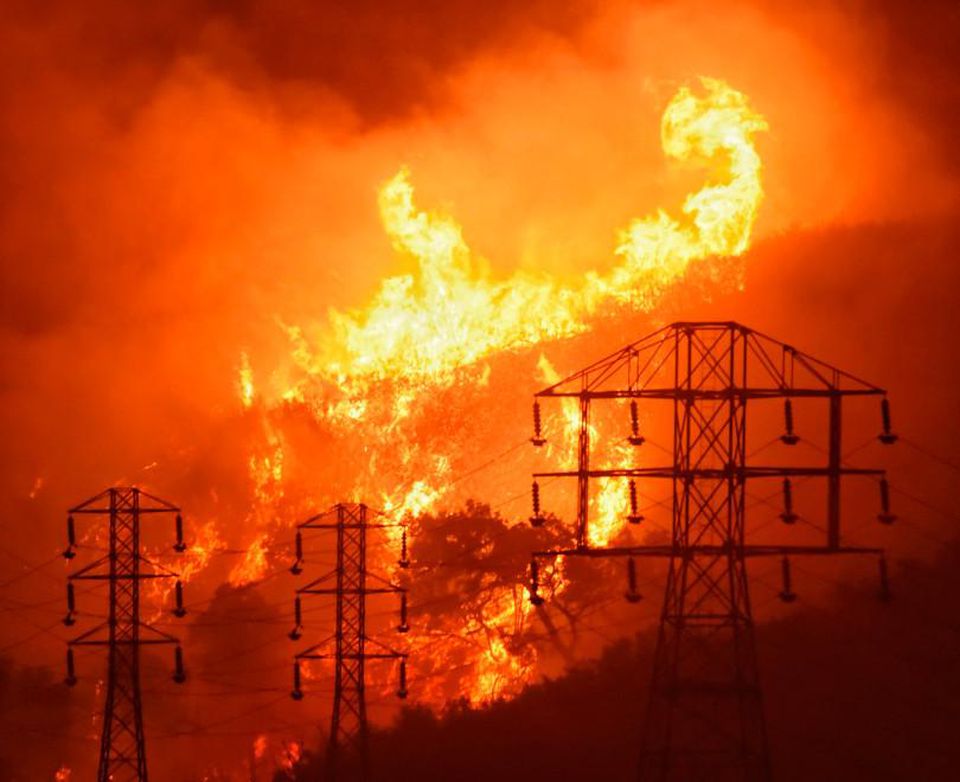 The state of California is all too familiar with the catastrophic effects of wildfires; ecological devastation, home and business destruction, family uprooting and dislocation, and most tragically, the human cost of injuries and death. Some of the worst wildfires of the past two years may have been caused by the largest utility company in California, PG&E, due to the haphazard maintenance of its facilities and equipment by the company. California residents now find, adding insult to injury, that PG&E has decided to cut off their electricity in the future whenever the utility feels vulnerable to a wildfire emergence.

Given the many fatal fires in California, including the devastating Camp Fire that killed more than 80 people last year, PG&E recently shared plans to shut down power lines when a wildfire outbreak poses a reasonable threat. Risks include low humidity levels, moderate-speed sustained winds, or high-speed wind gusts, with some areas identified as areas of higher threat than others.

Andrea Menniti, PG&E spokeswoman, warns PG&E customers to prepare for periods of sustained power loss in times when the fire threat is high and customers can expect to lose power a few times a year. This drastic plan has stirred up an uproar among CA residents, causing many to rethink their electricity generation means.

Nicki Zvik, founder of Green Solar Technologies, shares, “Most of us living in California know that wildfires are a threat that we have to deal with throughout the year, but shutting down power for an extended period of time is unrealistic. Electricity is essential in modern society, for basics such as food storage and cooking, lighting and electronics, running businesses and powering medical equipment, which is essential in modern society. In addition, solar is proven to be less expensive than fossil-fuel power, and can save thousands of dollars in utility bills over time for homeowners. In a state like California, which rates as one of the country’s top five sunniest states, a solar panel system’s lifespan can save up to $20,000.

“Because California is so abundant in sunlight, it makes more sense to own a solar energy system than to go through a utility company, regardless of the plans of PG&E,” Zvik notes. “The energy provided by the sun is cost-free, meaning that the only real cost of going to solar is to buy a system that typically pays for itself in a few years’ time.” Nicki Zvik continues, noting that California is one of two states that aims to use 100% renewable energy by 2045, and PG&E’s announcement to shut down power only adds momentum to push the state closer to t. “We have known that solar energy is the future for quite some time now,” he says. “Due to the gross negligence of utility companies, no homeowners should have to go without power, and it is encouraging to see that the people of California have had enough and are willing to look more progressively at how we generate our power.”