Renewable energy lingo: The terms you need to know

Renewable energy lingo: The terms you need to know 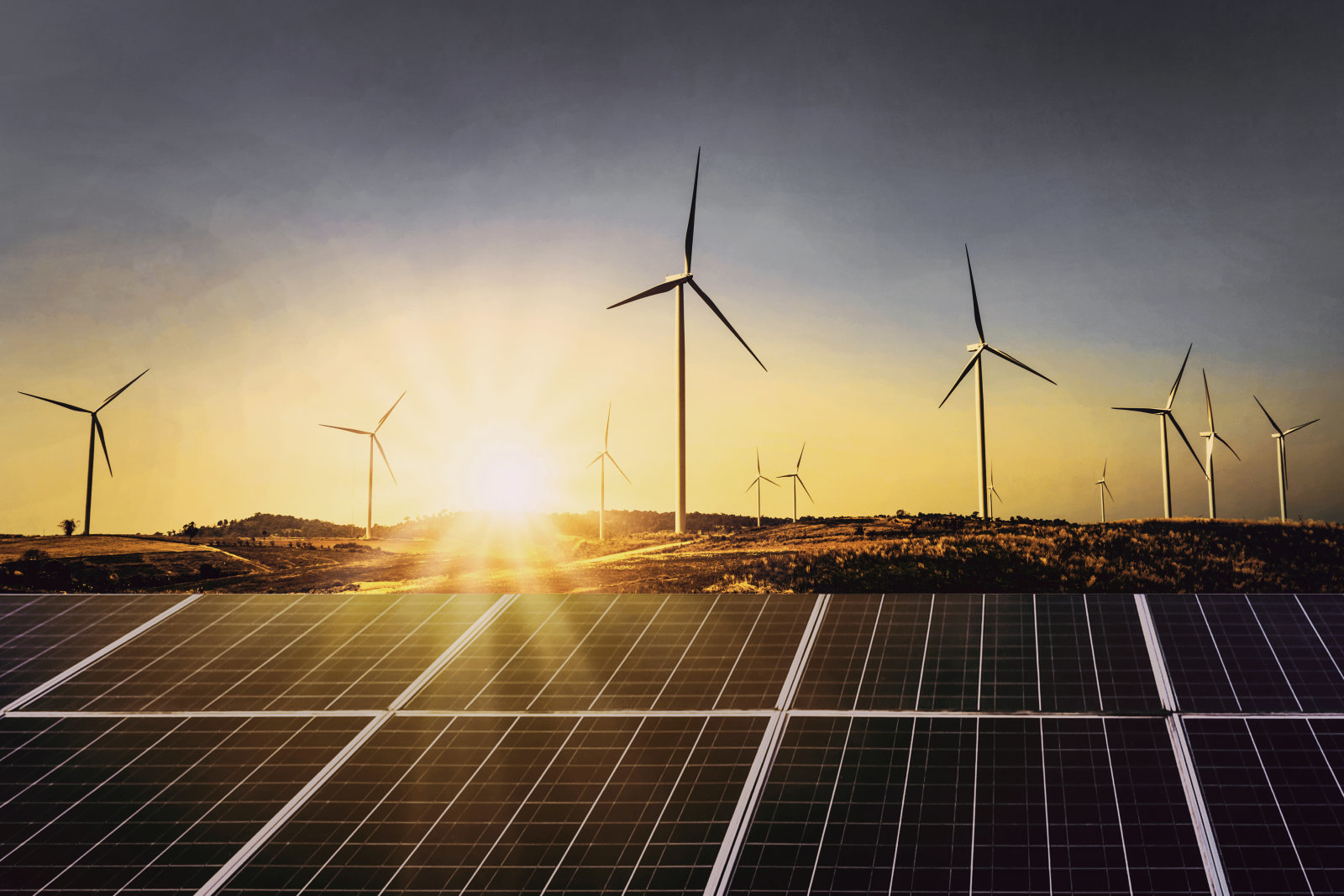 The energy mix of the world is changing. Big companies and countries around the world are turning to renewable sources such as wind, solar and geothermal for greening their operations and becoming more sustainable.

But what are all these terms? Here, CNBC’s “Sustainable Energy” looks at some of the renewable energy lexicon’s most important words and phrases.

Biomass
The International Energy Agency (IEA) defines biomass as “any renewable organic matter,” which could include organic waste from industrial sources or plant or animal feedstock.

According to the IEA, bioenergy is energy produced from “biomass-derived products.” It represents about 9% of the primary energy supply of the planet, says the agency.

Geothermal
Described by the U.S. at the Blue Lagoon in Iceland. Energy Department (DOE) as a “vital, clean energy resource,” geothermal energy refers to heat from below the surface of the Earth that can be used to generate renewable energy.

The DOE adds that geothermal energy “supplies renewable energy 24 hours a day” but emits little or no greenhouse gases.

Hydropower
Energy coming from water flow. Turbines are crucial components of hydropower systems— it is the powerful water flow that “drives” them to generate electricity.

The IEA describes hydropower as the largest renewable electricity source in the world.

Renewable energy
A phrase that includes a large number of other words, terms and methods of generating energy.

The U.S. Energy Information Administration describes it as “energy from natural but flow-limited sources,” which are “virtually inexhaustible in duration.” Examples of renewable energy include solar, wind, geothermal and wave power.

Solar power
Sun power can be used in a number of ways, including through solar photovoltaic and concentrated (CSP) systems.

Photovoltaic refers to a way to transform light directly into electricity from the sun.

For CSP systems, they are described by the Solar Energy Industries Association as using mirrors “to concentrate the energy of the Sun to drive traditional steam turbines or electricity generating engines.” Tidal power H / O— floating tidal turbine Orkney The 2 megawatt SR2000 turbine produced more than 3 gigawatt hours of renewable electricity in less than 12 months.

Tidal power uses “the difference between low and high tides to generate electricity,” according to the major utility EDF. Tidal power is predictable, carbon-free and inexhaustible.

In August 2018, it was announced that in its initial year of testing at the European Marine Energy Center in Orkney, Scotland, a tidal stream turbine had generated record production levels.

Wind energy Konstantin Sahnjuk EyeEm Premium Getty Images Wind is a form of solar energy that might be counter-intuitive.

Like the United States. Explains the Department of Energy, it is caused by three simultaneous events, namely: the atmosphere being unevenly heated by the sun; Earth’s surface irregularities; and the rotation of the Earth.

Wind turbines— which can vary in size and be onshore and offshore — are used to take the kinetic energy of the wind and transform it into mechanical power.